How to sustain peace: to adopt peacebuilding policies and implement before, during and after conflict.

SDG Secretariat under the Government of Georgia has elaborated the SDG Country Nationalization Document during 2015-2017. All 17 Goals of the SDG are made as a priority for the country.

Two Resolutions (S/RES/2282; A/RES/70/262) adopted in April 2016 by the Security Council and General Assembly of the United Nations (UN) were a watershed in the history of understanding and addressing Peace.

Before 2016 the PEACE was understood as a supplementary process of the post-conflict stage/situation. Although, the UN Resolutions formulated sustaining peace as “a goal and process aimed at preventing the outbreak, escalation, continuation and recurrence of conflict”, thus obliging Member States to adopt and implement peacebuilding policies before, during and after conflict. 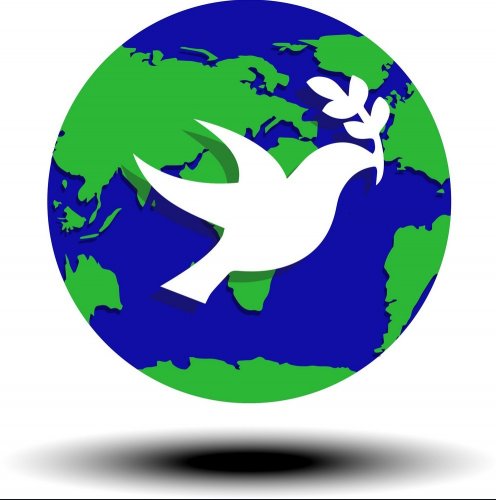 Before 2016 the PEACE was understood as a supplementary process of the post-conflict stage/situation:

v THE CHALLENGE of SISTAINING PEACE - The Report, the Advisory Group of Experts's review of the Peacebuilding Architecture, (29 June 2015);

v UNITING OUR STRENGTHS FOR PEACE - The Report of the High-Level Panel on Peace Operations, Uniting our Strengths for Peace – Politics, Partnership and People, (16 June 2015);

Ø The 2030 Agenda for Sustainable Development - The General Assembly Resolution, (25 September 2015);

Ø IN LARGER FREEDOM - United Nations, General Assembly, In larger freedom: towards development, security and human rights for all: report of the SecretaryGeneral, A/59/2005 (21 March 2005);

Ø A MORE SECURE WORLD - United Nations, General Assembly, A More Secured World: our shared responsibility, a report of the High-Level panel on threats, challenges, and change, A/59/565 (2 December 2004);

Ø AN AGENDA FOR PEACE - United Nations, General Assembly, An Agenda for Peace: preventive diplomacy, peacemaking and peace-keeping, a report of the Secretary-General, A/47/277 -S/24111 (17 June 1992). 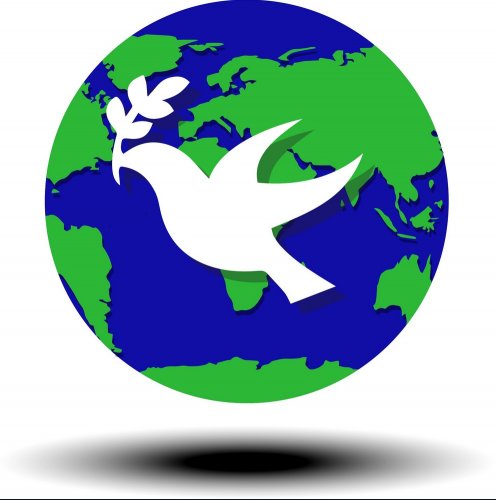 After 2016 the PEACE is understood as a goal and process aimed at preventing the outbreak, escalation, continuation and recurrence of conflict to be adrressed before, during and after.

Ø Progress towards the Sustainable Development Goals (SDG) - Reports of the Secretary-General: 2017, 2016, ...

Ø Strengthening the Role of Mediation in the Peaceful Settlement of Disputes, Conflict Prevention and Resolution - United Nations, General Assembly A/RES/70/304.