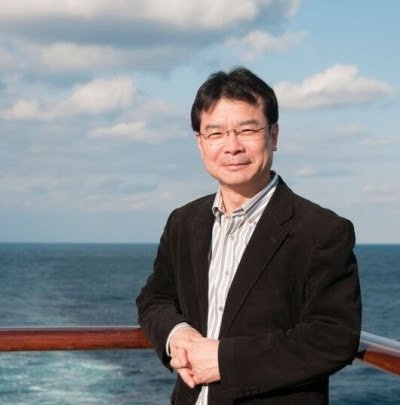 Peace Boat participated in the 2017 Nobel Peace Prize celebrations in Oslo, Norway. Peace Boat is one of 10 Steering Group members of ICAN,

As one of ICAN's 468 partner organizations around the world and a member of ICAN's International Steering Group, Peace Boat attended the many official events, including the award-receiving ceremony, the Nobel banquet, the torchlight parade, the inauguration of the 2017 Nobel Peace Center exhibition, and the Nobel Peace Prize Concert, as well as numerous related events held in Oslo.

2017 year's Nobel Peace Prize was awarded to the International Campaign to Abolish Nuclear Weapons (ICAN) "for its work to draw attention to the catastrophic humanitarian consequences of any use of nuclear weapons and for its ground-breaking efforts to achieve a treaty-based prohibition of such weapons." The award shines a light on the path the ban treaty provides towards a world free of nuclear weapons and gives momentum to ICAN's cause.

Mr. Yoshioka Tatsuya, Founder and Director of the Peace Boat is a Member of the Board of GPPAC, Member of the ISG and Regional Representative for Northeast Asia.

ICCN congratulates the International Campaign to Abolish Nuclear Weapons (ICAN) on being awarded 2017 year’s Nobel Peace Prize. By mobilising civil society all over the world, ICAN alongside with the Peace Boat are playing an important role in promoting the goal of a Sustainable Peace worldwide.